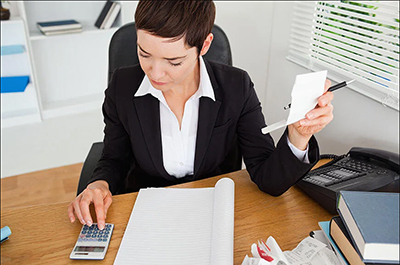 One of the flagship measures announced in the Budget 2021, the super-deduction for corporate capital allowances, is designed to stimulate higher levels of business investment.

In practice, the super-deduction is being enacted via an extension of the existing first-year allowances rules. The changes introduce two new temporary allowances, in effect for expenditure incurred between 1 April 2021 and 31 March 2023 inclusive:

1. The “super-deduction”: a 130% first-year relief on expenditure that would ordinarily qualify for main rate writing down allowances

2. A 50% first-year relief on expenditure that would ordinarily qualify for special rate writing down allowances

Unusually, the 130% rate represents an enhanced deduction as well as the accelerated timing relief that we are used to from the existing 100% first-year allowance rate.

In order to qualify for either relief certain conditions must be met, including that the expenditure must not fall within the existing general exclusions on first-year expenditure under CAA 2001 s46(2). In particular:
• The plant or machinery must be unused and not second-hand

• Expenditure on cars is excluded

• Contracts entered into prior to 3 March 2021 are excluded

Unincorporated businesses are unable to claim either the super-deduction or the 50% relief on special rate expenditure, and must instead rely on the existing Annual Investment Allowance rules.

There are separate rules in respect of expenditure for the purposes of a ring fence trade.

Example
For qualifying main-rate expenditure, the potential tax relief is just under 25%. Due to the existing temporary AIA uplift, in the short term, companies with capital expenditure in excess of £1m per annum will see the greatest benefit from this new relief.