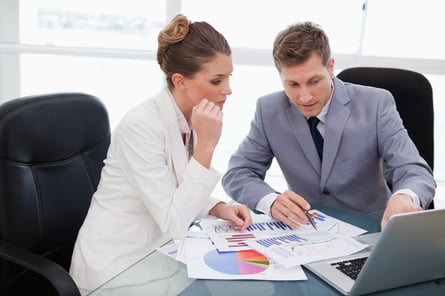 Over the last couple of years, the UK government has worked and consulted on a new Freeport model for the UK. Eight Freeport sites in England were announced in the Budget of 3 March 2021, with the creation of additional sites in Scotland, Wales and Northern Ireland subject to agreement with the relevant devolved administrations.

Businesses operating on the agreed Freeport sites will receive a number of benefits including tariff benefits, taxation and business rates reliefs, and Freeport specific opportunities in respect of planning and funding (depending on whether they site on the designated tax site, customs site, or both).

In respect of taxation benefits, the reliefs and enhanced allowances proposals apply in respect of land and structures situated on the tax site, new qualifying plant and machinery assets, and employer NICs costs.

• Stamp Duty Land Tax (SDLT) relief on land purchases within the tax site (where the land is used for qualifying commercial activity). This is intended to apply for a 5 year period from 1 April 2021, with a clawback provision if the land ceases to be used for a qualifying purpose.

• A new Enhanced Structures and Buildings Allowance (SBA) rate in respect of the construction or renovation of structures and buildings for commercial use within the tax site. These provisions leverage the existing SBA rules, and the rate of enhanced relief rate is 10% per annum over 10 years, rather than the standard 3% per annum over 33.3 years otherwise available. This is intended to apply for a 5 year period from 1 April 2021.

• New Enhanced Capital Allowances in respect of qualifying investment in new plant and machinery for commercial use within the tax site. The accelerated relief allows the full cost of the qualifying investment to be deducted in the period it was incurred. This is intended to apply for a 5 year period from 1 October 2021.

• Employers operating on a tax site may pay 0% employer NICs on the salaries of new employees working there. The 0% rate applies per employee for up to three years on up to £25,000 per annum, and may last for up to 9 years from April 2022.

Claims in respect of the enhanced SBA and capital allowances are actioned via the CT600 corporation tax return, with the new rates being provided for in the latest filing schema and the recently released 2021 taxonomy. Employer NICs claims are actioned via payroll RTI submissions.