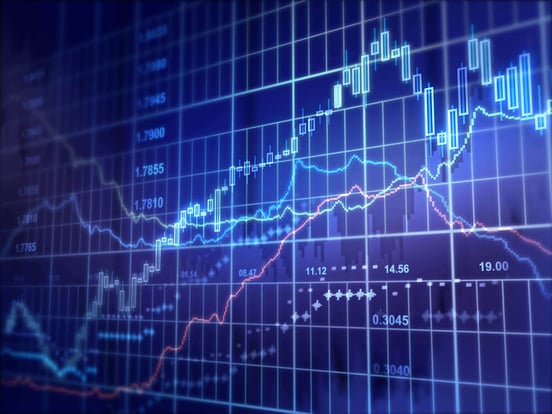 Data is extremely valuable, which is probably why governments (allegedly) pay hackers millions of pounds to get hold of it. But even for the smallest organisations, data is extremely important, and particularly with the introduction of GDPR, something that needs our care and attention.

Security of your data, especially client data, is paramount. However, storing this data in a secure and structured manner should be seen as an opportunity, rather than a burden of responsibility. The reporting potential of data management software and CRM systems has never been better and will only improve as we continue to move to cloud-based solutions.

The next challenge is presenting this smorgasbord of data in a format that is easy to digest. As human beings we are not able to process data like a computer, as such, we rely on a translation of data into a visual representation. Pie charts and graphs have long been used for summarising and highlighting trends. Colour coding also has a part to play, with many of us adopting the RAG (Red Amber Green) technique for indicating status.

Why images instead of text?

Most of us would admit that an image draws our attention quicker than text. The popularity of apps like Instagram and Snapchat is likely due to this fact. It is also well documented that social media posts that include an image are far more likely to have a higher interaction rate.

One would imagine the answer lies in the fact that text is a human science that has only been around for a few thousand years, whereas as our eyes are subject to hundreds of millions of years of evolution. In a recent study, MIT* discovered that the human brain can process entire images in as little as 13 milliseconds, with a total of 90% of the information transmitted to the brain being visual.

Most software providers have recognised that users are better equipped to consume information when presented visually. The role of aesthetics in software design is quietly creeping up the list of priorities. Without leaving the accountancy arena, market leaders Xero are heavily committed to the concept of Beautiful Accounting Software.

With the move to cloud-based solutions, which naturally brings greater potential for data integration, many organisations are looking to specialist tools, such as PowerBI, that can transform data from various sources into an insightful visualisation.

What to expect from CaseWare…

Our Product Management teams are involved in various design projects to assist in the gathering, management and presentation of key information, both on desktop and cloud-based solutions.

The newly designed AuditAdvanced digital dashboard was recently subject to a successful BETA period and is scheduled for full release later in 2019. According to client feedback from BETA testing, the new format makes it “much easier to see audit progress”, its “simple and very useful” and “shows everything in one place”.

Most recently, Engagement Tracking tools were introduced as a BETA release on CaseWare Cloud, to enable users to monitor progress of a portfolio of Accounts Prep, Audit and/or Tax assignments. Early feedback is again encouraging. These trackers are the first of a catalogue of visualisations planned for release over the coming months. Watch this space…

*Source used: Massachusetts Institute of Technology, “In the blink of an eye”