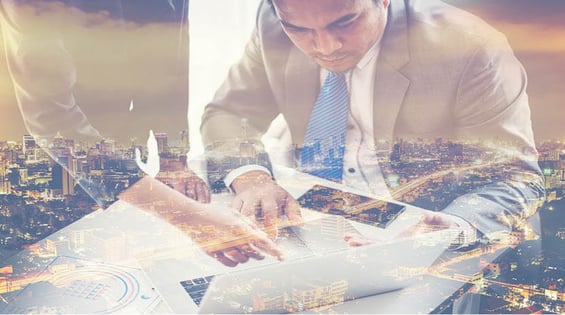 On 17th December 2019, the FRC published a major revision to its Ethical Standard1 and revised auditing standards in order to support the delivery of high-quality audits in the UK.

The revision came in response to audit inspections and enforcement cases and has set more rigorous ethical rules for auditors to follow.

Key Changes in the Ethical Standard

Following the release of the exposure draft in July 2019, a review of the proposed changes in the September 2019 edition of Audit and Beyond2, identified the following key changes, all of which were included in the final release:-

The FRC also identified the following in their press release accompanying the revised standard:

The FRC also stated that they would monitor the outcome of the Brydon Report and consider whether further changes to standards and their scope are necessary when the recommendations are implemented. *

The FRC also received wide-spread support on their consultation on whether further entities should be subject to the more stringent non-audit services requirements for PIEs. A decision on this was deferred until after the Brydon report was issued.

Firms may complete engagements relating to periods commencing before 15 March 2020, in accordance with existing ethical standards, putting in place any necessary changes in the subsequent engagement period.

Engagements to provide previously permitted non-audit or additional services entered into before 15 March 2020, and for which the firm has already commenced work, may continue until completed in accordance with the original engagement terms (subject to the application of appropriate safeguards).

Mercia are currently planning an update to their Audit Procedures Manual towards the end of March / early April and this will be made available from our KnowledgeBase Download Area for Mercia Manuals in due course. Technical updates to the Audit Manuals themselves will be made later in the year.

On 30th January the FRC added a further definition to their Glossary of Terms (Auditing and Ethics)3 for “Other entity of public interest”:

The full definition for a PIE can also be found in the Glossary of Terms.