Upcoming additions to the Audit templates 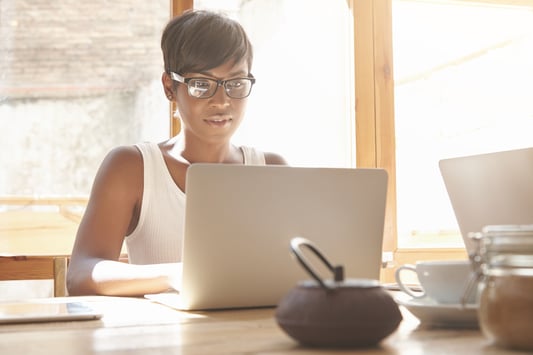 In the past few months, Mercia have added some new working papers to their audit manuals. This article takes a look at those changes and how they are being built in to our AuditAdvanced (Mercia) Audit templates.

The expected documentation arising out of this publication goes beyond ISA 700 and this new form, therefore, aids firms in the documentation of their considerations in this area.

The A29 document begins with assessing the risk of material misstatements due to non-compliance with laws and regulations (NOCLAR) and also fraud.
Separate sections are then to be completed for the auditor to record what audit procedures were performed in response to the NOCLAR risks identified and also in response to fraud risk.

At the end of the document, there is a space to record how the approach to the audit has affected the likelihood of detection of irregularities (including fraud). This wording is to be added to the ‘Auditor’s Responsibilities for the audit of the financial statements section of the audit report.

Although some wording is given as a starting point, it must be tailored to each entity’s individual circumstances and avoid ‘boilerplate text’. Rather, it should focus on matters which are most significant to the entity. This should be done with care and thought. Further guidance is available in the Audit Procedures Manual.
The document concludes with the R.I. confirming that the wording is appropriate and has been approved for use in the auditor’s report. A prompt to review the A29 is given in the R.I. checklist A21-1.

Advanced Data Analytics (ADA) documentation
With the increase in use and interest in applying ADA software in an audit assignment, Mercia have now revised their Audit Manuals to include documentation to consider the issues surrounding their use. The Audit Procedures Manual has also been updated with guidance on the use of ADA.

Planning
Once the decision has been taken to consider the use of ADA, the appropriateness of its use needs to be assessed. The new B20 document assists in this process.
If it is considered appropriate to use ADA, an appraisal of the ADA application being used should then be carried out by completing the procedures on B20.
Further considerations should then be made to evaluate the data to be used for ADA and in the preparation of the data for use.

Field work
Currently, Mercia have focussed on the use of ADA in respect of journals and transaction testing. A new document N2 (ADA) has been created to consider how the audit plan is to be executed in respect of this area.
Risk criteria are applied to identify high-risk journals and transactions. The parameters used by an automated ADA application should be noted with a justification for why they are considered appropriate. Alternatively, if risk criteria are to be applied manually, then the N2 (ADA) can be used to record those.
The document will then be completed by assessing the risk enhancer multiplier to be applied to each condition and the criteria to select or exclude transactions for testing.

Completion work
In line with auditing standards, it is important that a stand-back review is applied to any audit approach. The new document A45 ‘Audit data analytics and other technology update and evaluation’ requires the auditor to update the evaluation of the ADA application used at the end of the assignment to confirm the appropriateness of its use and the validity of the data set used. A separate evaluation of the results is also required.

The other desktop Audit templates (Company, Charity, LLP and Pension Schemes) are being updated with an expected release towards the end of September. In the mean-time the new documentation is available from the Download section of our KnowledgeBase.

We have also prepared some QuickVids to summarise the use of the new documentation:
Irregularity reporting
ADA Preliminary Tailoring and Planning
ADA TB and Completion Sections