Kent’s finest firms of accountants came out in strong numbers to support the 2nd annual CaseWare UK Ltd charity 6-aside football tournament; this year in support of The Guide Dogs, and The Kent, Surrey and Sussex Air Ambulance, at Maidstone United’s Gallagher Stadium.

Burgess Hodgson and Spurling Cannon reached the final by finishing top of their respective qualifying groups and went head to head, with Burgess Hodgson winning 3-1. 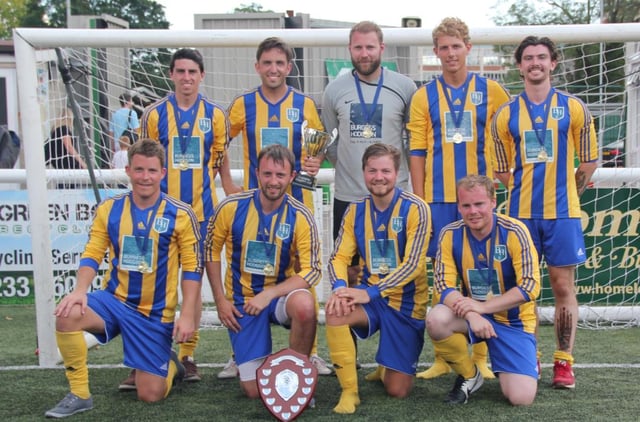 "Just a quick note to thank you very much for arranging and running the tournament yesterday.  It was great fun and superbly organised. It is great to hear that such a huge amount was raised for the charity as well – no doubt assisted by the personalities of all the dogs, who deservedly seemed to enjoy centre of attention! We shall definitely be looking out for the tournament next year!" 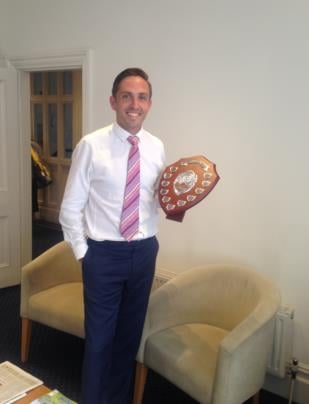 Spurling Cannon took home the silver medals, whilst Gary Sargeant + Company battled to take the bronze. Unfortunately CaseWare lost in the Wooden Spoon round to UHY, yet did manage to score a goal this year! 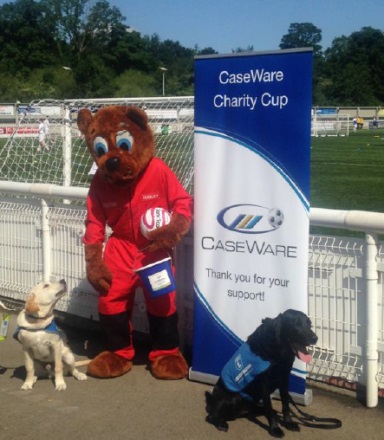 The tournament raised £1623.16 for our chosen charities, The KSS Air Ambulance and The Guide Dogs, with appearances from the Guide Dogs themselves and The Air Ambulance’s very own ‘Doctor Dudley’.

We also provided some additional competition by challenging members of each squad to hit the crossbar from a certain distance, with Creaseys taking it home for the second year running. It was a fun packed day with football, food, cupcakes and our very own raffle, which saw MHA MacIntrye Hudson win the 160ft bungee jump. 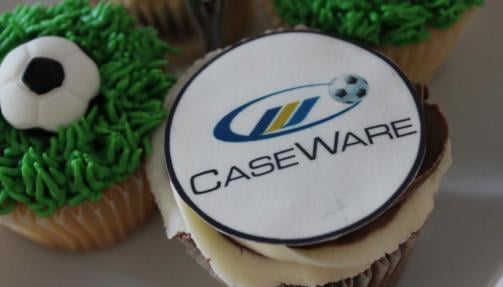 "The tournament was a great success on many levels. Most importantly, we raised a substantial sum of money for our chosen charities due to the generous donations from each team but this was backed up by some great football and a fantastic atmosphere."

The teams who joined CaseWare UK were: